Milt Larsen (born April 9, 1931 in Pasadena, California) is a writer, actor, performer, lyricist, magician, entrepreneur, speaker and the creator of The Magic Castle, a private club for magicians and enthusiasts.

In 2006, Milt Larson was named in a Variety story that included him in a list of the top ten magicians of all time.

On September 15, 2006, Milt was honored with a Star on the Hollywood Walk Of Fame on Hollywood Boulevard, in Hollywood, California.

Milt is one of the hardest working entertainers in the business. Eighty-two years young, he is still extremely active running the Magic Castle in Hollywood. Milt visits Ken next week on Ken Boxer Live. The show airs Thursday nights at 10pm on TVSB Channel 17 and on http://www.kenboxerlive.com. 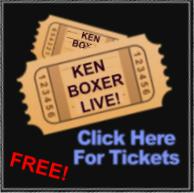 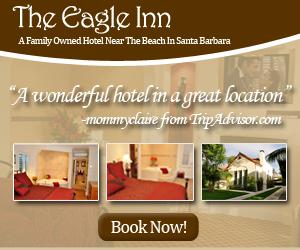 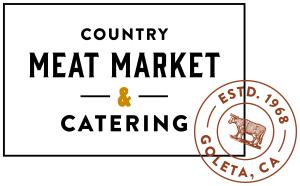 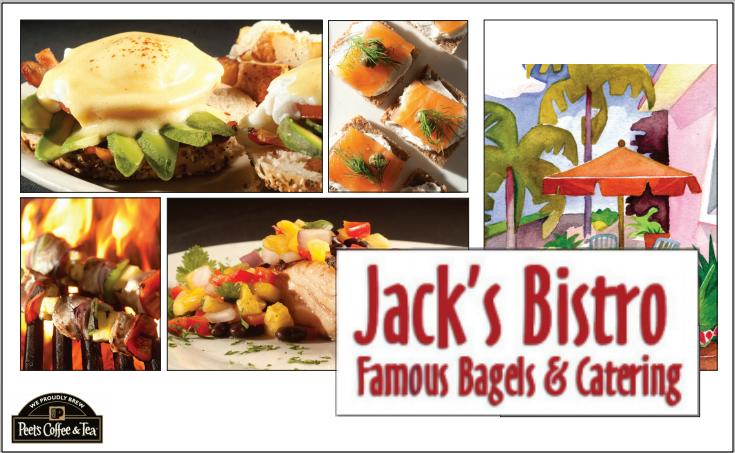